“Do you want to see something amazing?” Eight-year-old Mohammed asks as we approach the school playground. “I’m going to try the big kid monkey bars!” Mohammed sprints towards the larger playground designated for the older students.

“Whoa, those are pretty tall monkey bars! Are you sure you can do them?” I ask Mohammed as he reaches to grab the first bar that was several feet taller than him. He stops, turns around, looks me in the eyes and says, “For you, Teacher Sophie, I will do anything.”

He smiled his toothless Mohammed smile, turned around and jumped up to grab the first monkey bar — and fell. Several tries later, he caught hold of the bar and made his way across the monkey bars. 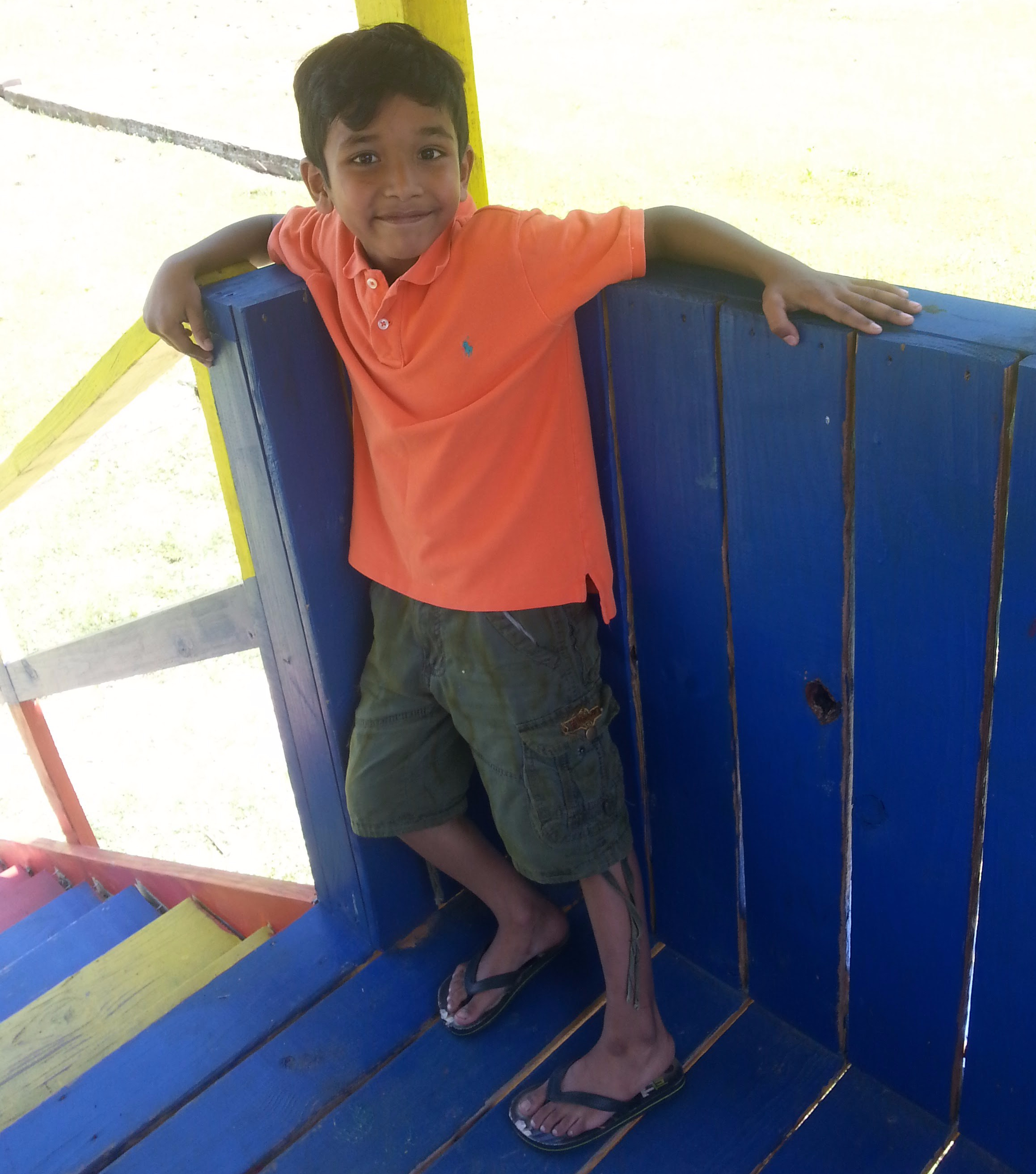 In that moment, I saw the image of young Hassan from The Kite Runner — the moment when Amir wins the kite-fighting tournament in Kabul. Kite-fighting is a game where boys cover their kite strings in glass and try to sever the strings of the opposing kites. When a kite is struck down, boys will chase and retrieve it, claiming it as a prize. When Amir wins the tournament, Hassan sets off to catch the losing kite for him. Just before Hassan disappears around the corner, Amir yells out, telling him to make sure he comes back with the kite.

Hassan turns around, smiles, and yells back, “For you, a thousand times over!”

If you’ve read The Kite Runner or seen the movie, you’ll understand the significance of this statement. It becomes a recurring theme throughout the story, illustrating Hassan’s resilience and unconditional love for his best friend.

When I first met Mohammed, I was fascinated by him. Perhaps it was his adorable toothless smile or the way he played with his younger siblings. Or perhaps it was the fact that he possessed something that I’ve never seen in a Rohingya kid before: the innocence of a child.

It was refreshing to see the normal life Mohammed lives. His family fled Myanmar shortly after he was born. As refugees, they were resettled to Clarkston, Georgia, where they are raising their four children. Mohammed sees life the way normal children should. Going to school is routine, playing with friends is a necessity, and conquering the “big kid” monkey bars is the highlight of the century.

I wish I could say I knew more Rohingya children like Mohammed, but he’s different from the rest of them. He hasn’t seen the things they’ve seen. He hasn’t known the meaning of hunger. He hasn’t come face-to-face with death. As a refugee growing up in America, he has been protected from all of this.

When I looked into the eyes of the first Rohingya children I met, I could tell that they’ve experienced something I can only imagine. They’re startled by the smallest sounds and I rarely see them smile. They’ve seen things children shouldn’t see. They’ve become all-too familiar with the meaning of hunger and most of them have come face-to-face with death.

Unable to communicate with them, I gave them paper and crayons to draw pictures to describe their background. Their stick figures told the story all-too well: crowded boats, bodies in the water, people carrying guns, people running away, villages burning. Those drawings I saw in early 2015 are what introduced me to the Rohingya situation. As cliche as it sounds, I guess you could say that those are the drawings that changed my life. Since then, I’ve found myself on a journey with my Rohingya friends, watching this situation unravel into chaos and transform into what we have come to know as a genocide.

Over 480,000 Rohingya refugees have fled Myanmar since late August of this year. They flee to Bangladesh, seeking refuge in crowded temporary settlements along the border. More than half of the Rohingya refugees in Bangladesh are children; often unaccompanied by adults. As if I haven’t seen it enough on the news, I’ve heard firsthand accounts of children who have seen their parents shot in front of them, girls being raped, and young children going missing.

Some people recently have protested against these Rohingya stories, arguing that the media has blown up the situation and is over exaggerating everything. While I agree that the media is not always the most reliable source of information, it’s hard to argue against the children’s drawings. These children wouldn’t be able to draw those images without seeing them firsthand.

As I watch the number of refugees increase day by day, I think of all the children arriving in Bangladesh and what kinds of drawings they would create. They never had the privilege to live a naive life. All they’ve known is violence, suffering, and survival. And yet they still remain some of the most resilient people I will ever know.

It’s hard to sit here on the other side of the world, knowing that I can’t do much to help these Rohingya people. All I can do is write about their stories and hope that I can spread awareness on what is going on. These are people who have been part of my life and shown me what true resilience means.

“For you, a thousand times over.”

The significance of Hassan’s statement is that shortly after he says this, an unspeakable event occurs that changes his life forever, taking away his innocence. Betrayed by his best friend, damaged physically and scarred emotionally, Hassan remains resilient through it all. Through his suffering, Hassan’s statement to Amir remained true. He dedicated his life to remaining loyal to his friend, no matter the circumstances. Not only is Hassan’s suffering similar to those of the Rohingya children, but so is the strength and resilience he demonstrates.

As I watch Mohammed scale the monkey bars at his school playground, I think of the similar characteristics he and Hassan both possess, but with one major difference. Mohammed still lives with the precious gift of a child’s innocence. That is something that is so rarely found these days. 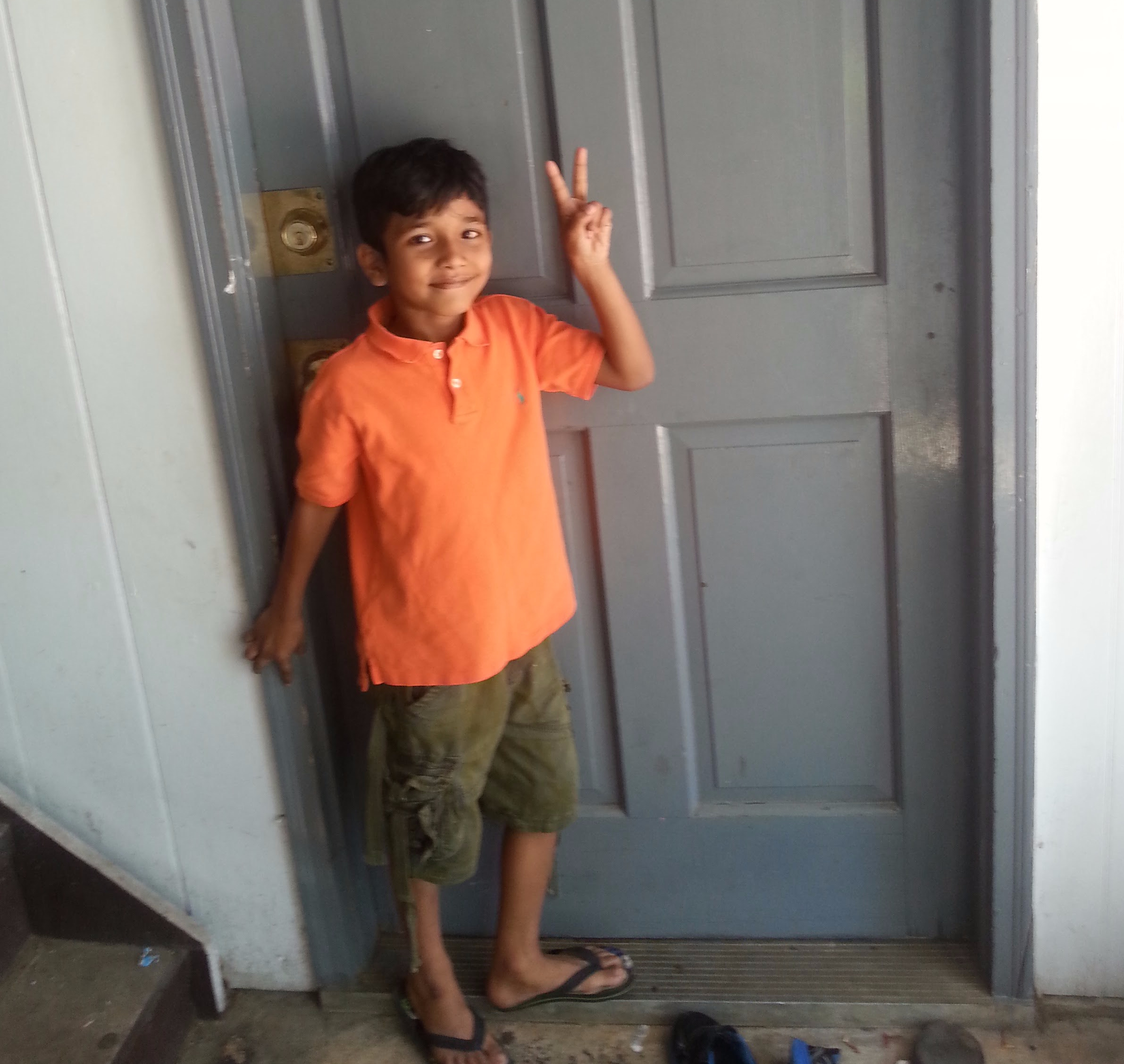 I try not to think of what life would be for him had his family not come to America. Mohammed’s family is privileged to start over in a new country, free from persecution and suffering.

I don’t know what will happen in the next couple of weeks for the Rohingya people, nor do I know how much longer Bangladesh can handle the influx of refugees. All I can do is be grateful for the Rohingya families that are safe and hope that the remaining families can find refuge soon. I’m grateful for having Mohammed in my life. Had his family not left Myanmar when they did, he might not even be alive today. 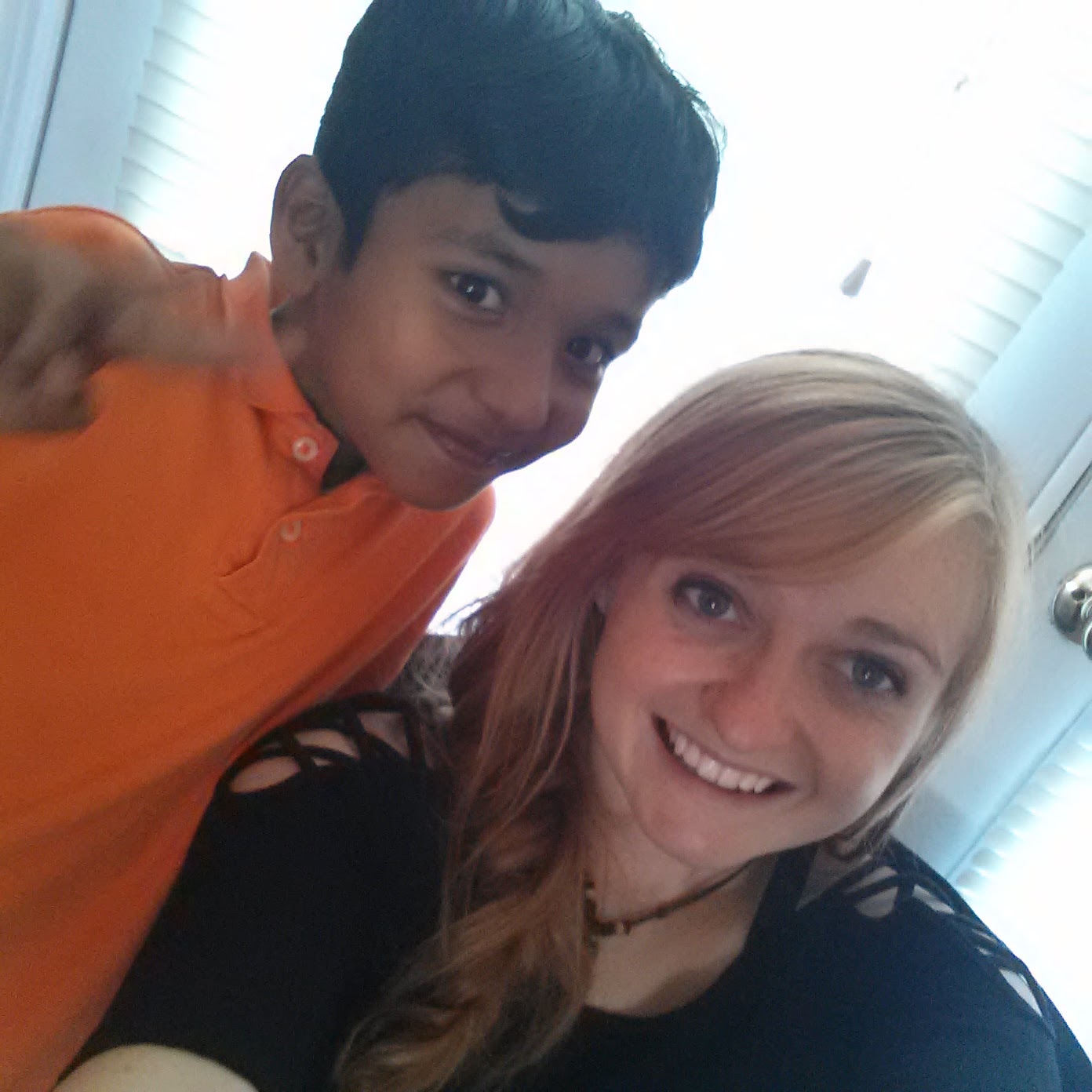