How to become a celebrity in a country that your friends don’t even know exists.

It’s a long story – actually, not really that long at all.

In short, I learned a song in Burmese to impress my Burmese neighbors. They thought it was hilarious and recorded it. I told them not to put it on Facebook, but they couldn’t resist. The next morning, it went viral. And the next thing I knew it, I was performing at the US Embassy in Myanmar.

I have signed autographs, taken selfies around the world with strangers, and even received free food and drinks from loyal fans. Who knew I could become a celebrity in a country my American friends don’t even know exists?

Here’s the performance at the US Embassy in Myanmar.

Can you tell I’m sleep-deprived and completely lost my voice?!

The fans asked for it, so here it is! A cover of the Myanmar Idol theme song!

Check out my fan page! 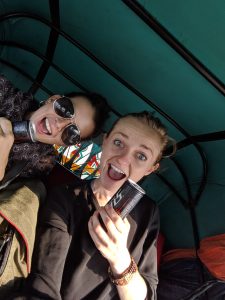 The Coffee Alternative SPEED! Before we get to talking about... 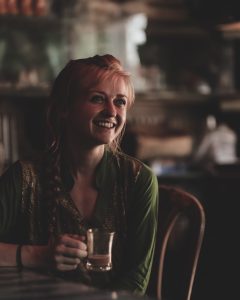 Food in Cox’s Bazar I was going to describe Cox’s... 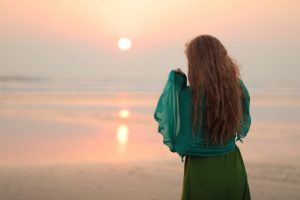 Yes, I make the occasional Bangla music videos here and...

The Salt Flats One of the best photography spots around...

One would think that after you’ve seen one beach, you’ve...