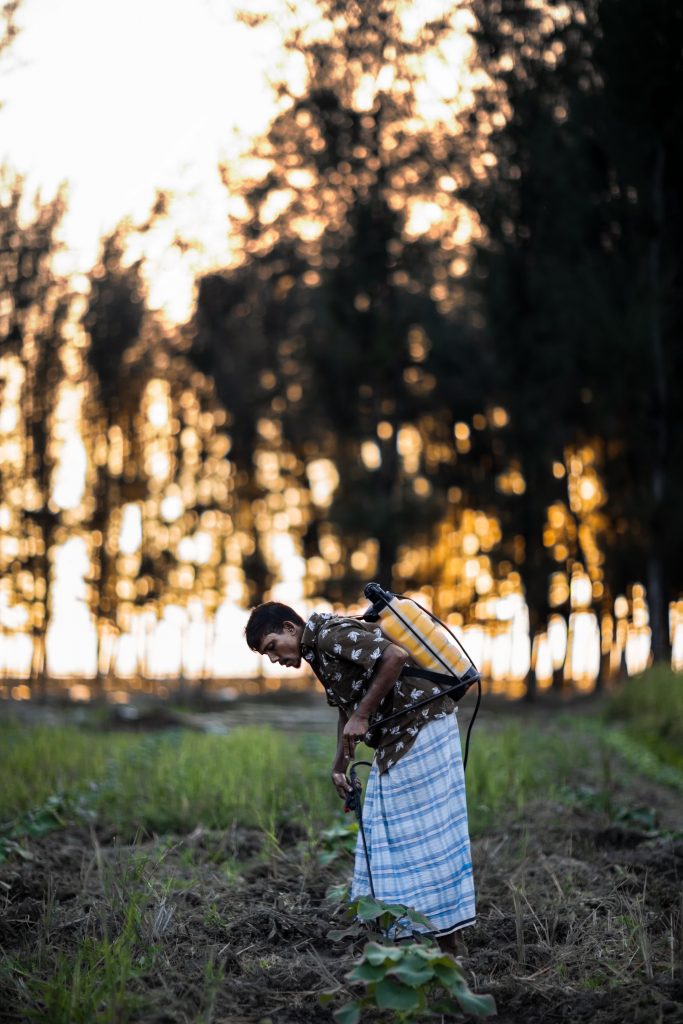 Every morning is the same for Moinuddin — and he loves it. At the crack of dawn, he wakes up and goes straight to his vegetable garden. He tends to a variety of crops – all of which are cultivated and sold at the local market. Like most entrepreneurs, he loves his work because it […]

The Help of a Stranger 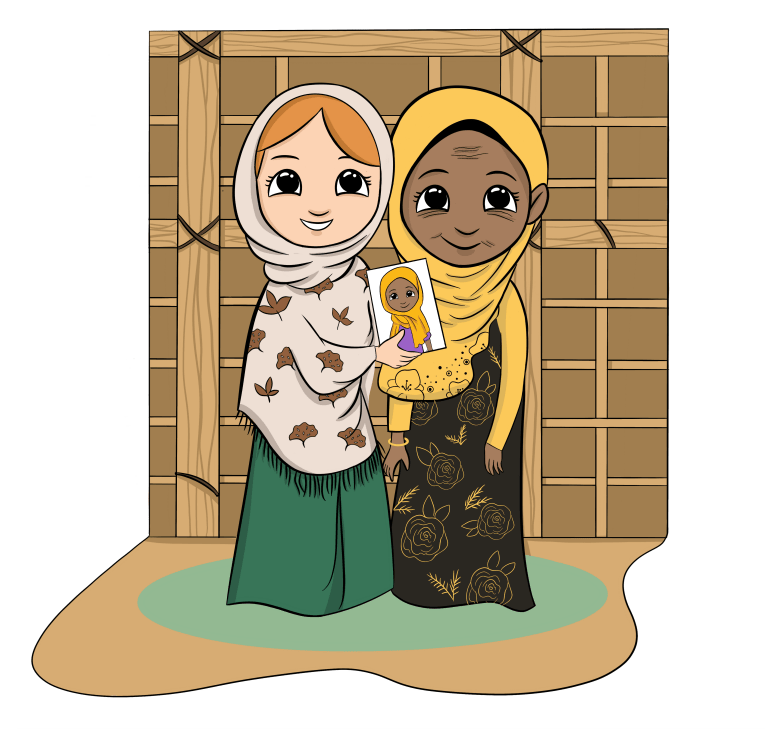 Sometimes it takes a complete stranger to help you on your way. It’s hard to know when or how that help will come…in my case, the help I needed was a message from a complete stranger on Instagram. The Help of a Stranger Social media. We either love it or hate it — but it’s […] 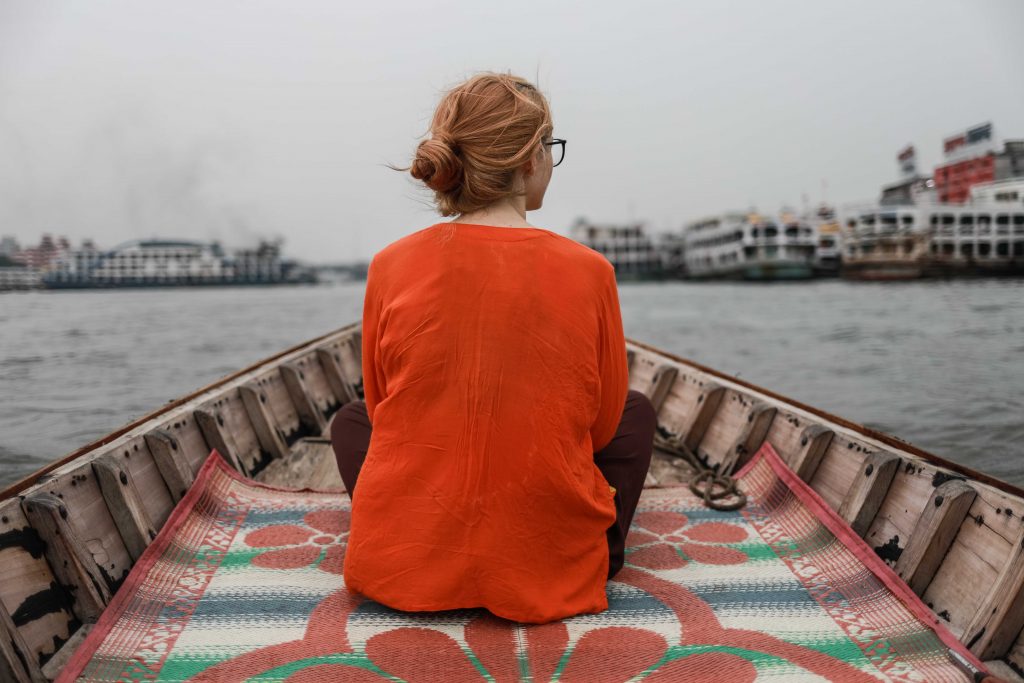 The Shipbreakers If you google, “Shipbreakers” you’ll stumble upon Paul Goodman’s film, Shipbreakers, that highlights the profession of ship breaking. Ship breaking is a big business — it’s also one of the most dangerous professions. It’s the process of dismantling big ships and selling their parts for scrap. It is extremely labor-intensive and extremely dangerous. […] 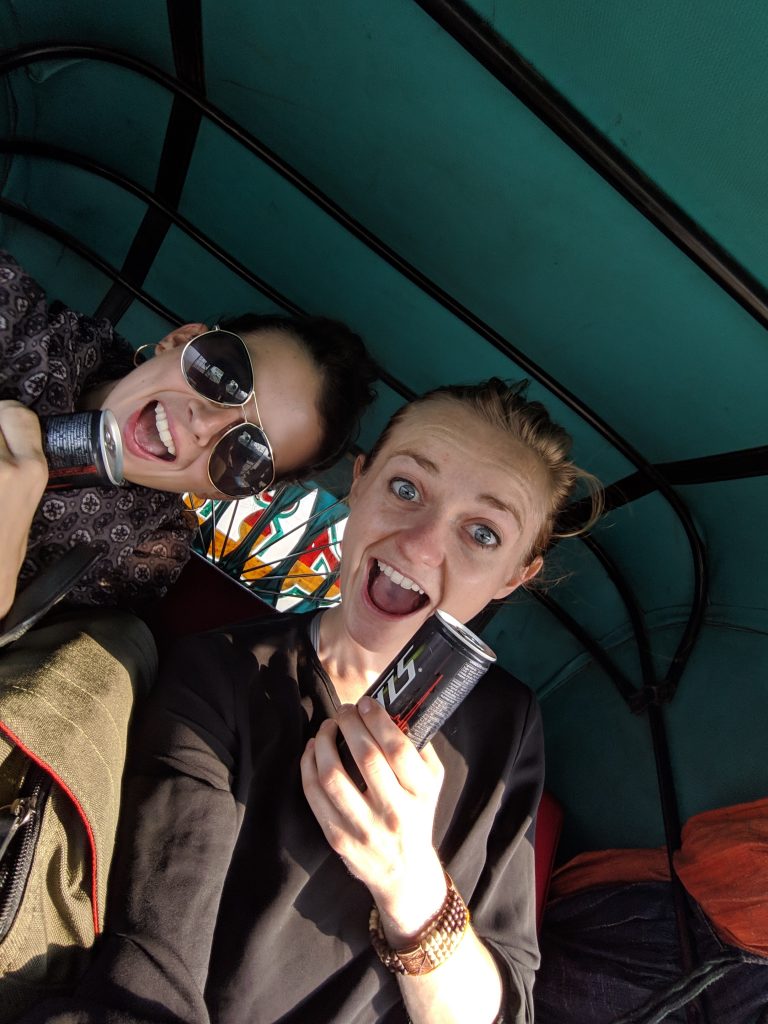 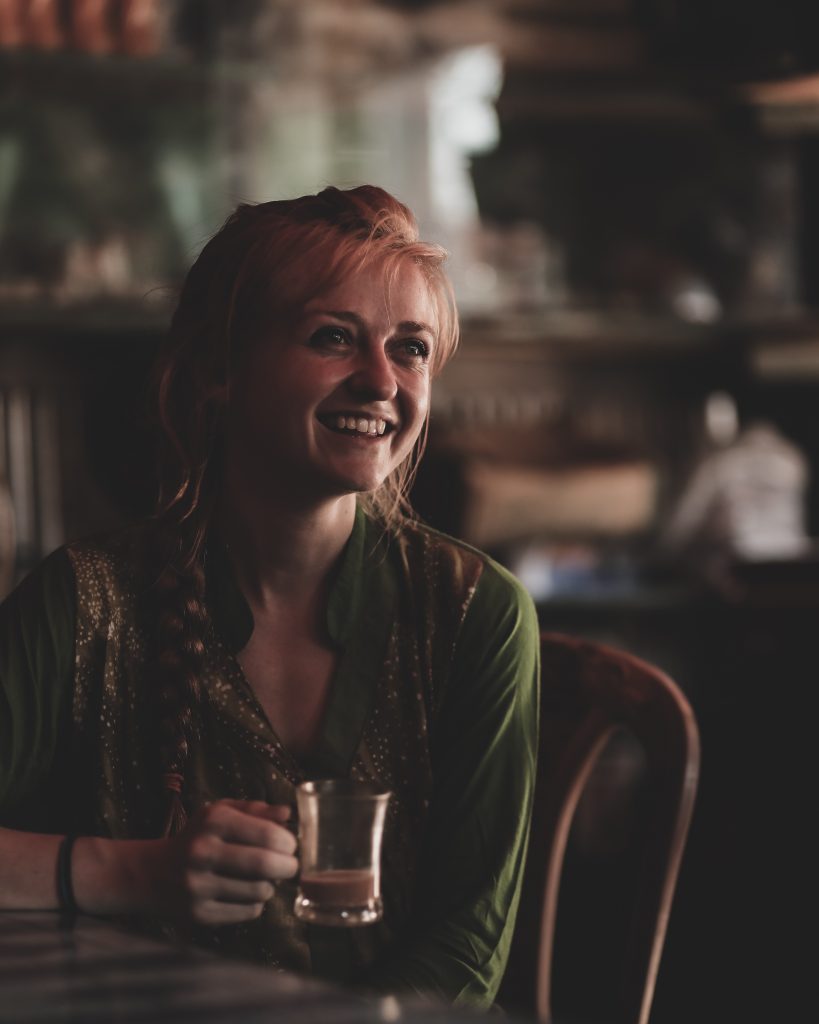 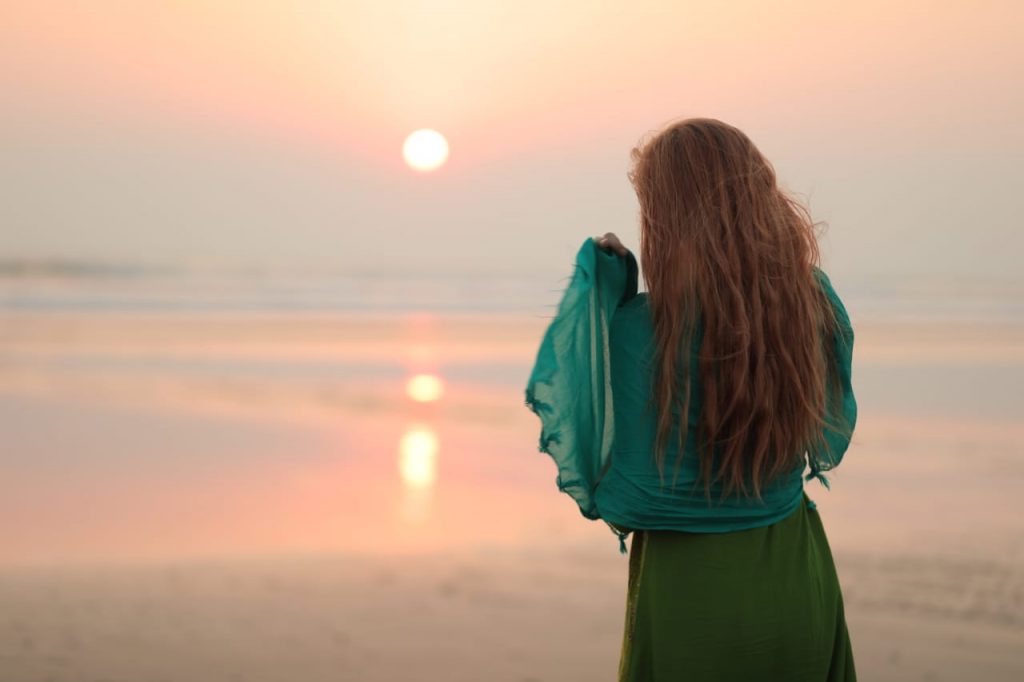 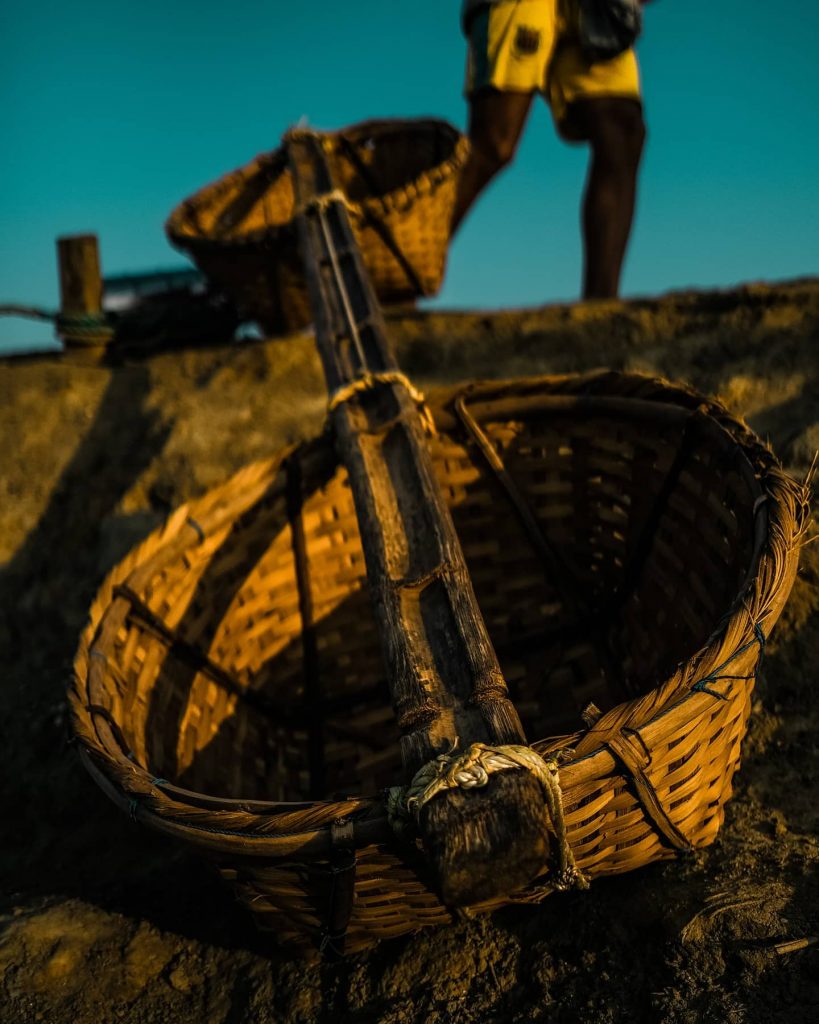