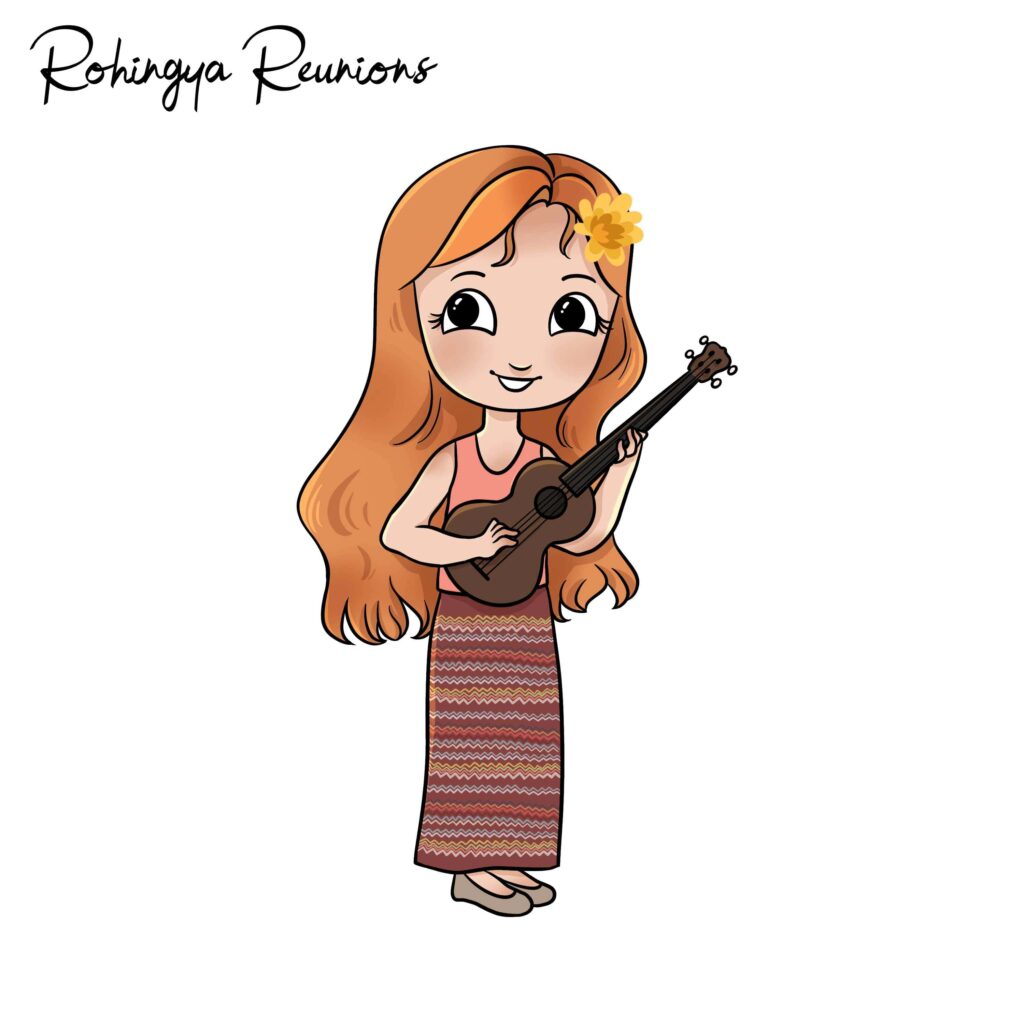 How I became an American Burmese popstar and captured the attention of the US Embassy in Burma. 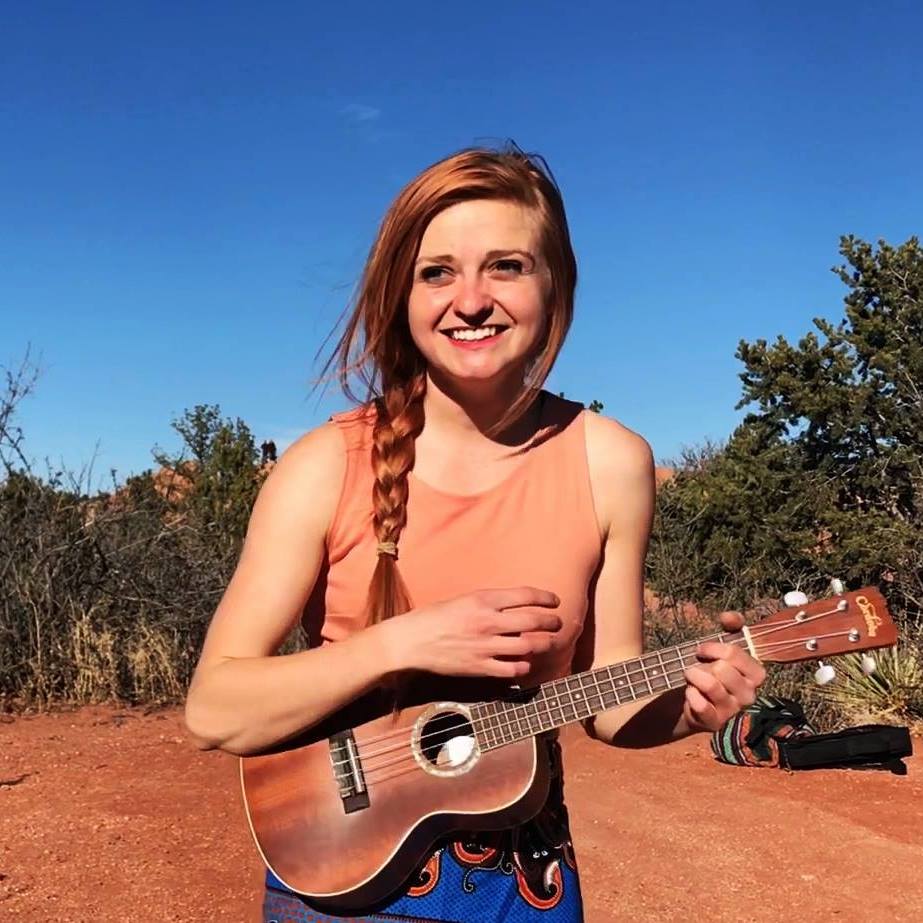 We all have that one fun fact about ourselves that we bring up in conversation when we’ve exhausted all conversational topics.

Maybe we’re in an awkward “getting to know you” phase or are forced to participate in a cringey icebreaker group activity.

Or, in extreme circumstances, we run out of interesting things to say about ourselves in a job interview and we blurt out that fun fact, desperate to stand out from the other candidates.

Yeah. I’ve been there. Funnily enough, I’m convinced that my fun fact actually got me the job.

My fun fact comes in handy for those moments – like when I’m forced to play Two Truths & a Lie.

It’s hard to be put on the spot for an icebreaker game, so I always make sure to have my rehearsed Two Truths & a Lie  answer ready:

Yes, the Burmese popstar thing is my fun fact and is quite the conversation starter. Especially since the average American struggles to point out Burma / Myanmar on a map (generic statement, but also comes from a lot of personal experience).

If you’re reading these blog posts in order, you’re at the part where I just moved to southern Thailand and I settled myself into a Burmese neighborhood. My two years of high school Spanish weren’t necessarily the best preparation for life in a Burmese village.

When talking to my Burmese neighbors about the best way to learn Burmese, they gave me 2 options:

Ok, not necessarily the best advice. But what kind of advice are a bunch of 20-year-old Burmese guys going to give the young, impressionable American girl?

I skipped Option #1 for obvious reasons and decided to try Option #2.

My neighbors taught me a popular Burmese song  (Phyay Theint Lite – by Y Wine) which I played on my ukulele. With the 4 chords I know, I created a cover version of the famous Burmese song and played it for my neighbor.

He was so excited, he pulled out his phone to take a video while I was playing. I stopped.

Something told me that this would end up on his Facebook, which would be extremely embarrassing. But after spending a few months in Thailand already, I realized I’ve put myself in enough embarrassing situations already.

I already participated in a Burmese beauty pageant and let the women dress me up in ridiculous costumes so they can showcase their white girl in the traditional Burmese garb and makeup.

I’ve marched in parades and had my skirt fall down in front of everyone.

I’ve choreographed and danced Frozen’s  “Let It Go” in front of the entire school with my students.

At this point, what do I have to lose?

A few days later, I started to get an unusual amount of friend requests on Facebook. I didn’t know any of the people. After receiving over 1,000 friend requests, I apparently reached the friend request limit, so people couldn’t request me anymore.

Clearly, I was confused. I went over to my neighbor and asked him about the messages.

“You’re famous! I made you famous!” he screamed happily. Then he hooked up his phone to the loudspeaker and played my Burmese cover song for the whole Burmese neighborhood could hear.

He showed me his phone, which was playing my video.

47,000 views. He refreshed it yet again and the viewcount continued to go up.

My Burmese video was going viral. The whole neighborhood knew about it.

Sadly, the original video was deleted from Facebook…it had about half a million views.

But I was able to capture that attention of the US Embassy in Yangon from that original video. I was invited to perform in Yangon, which picked up more traction from the Burmese community.

They filmed me singing the song at the Embassy. 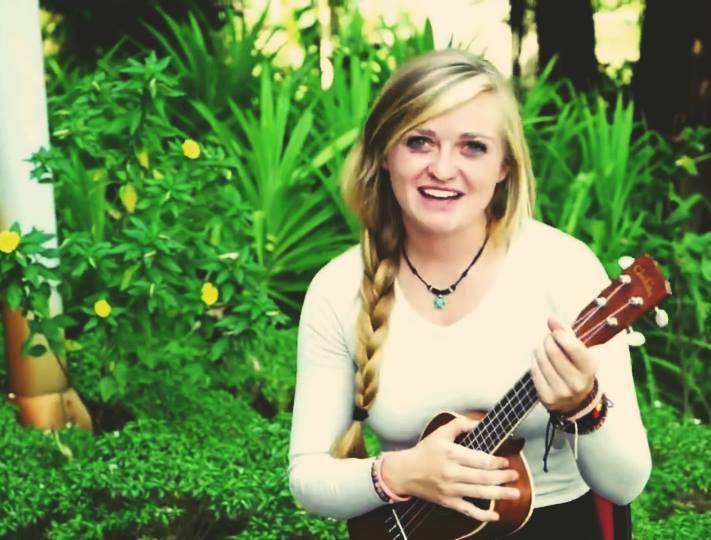 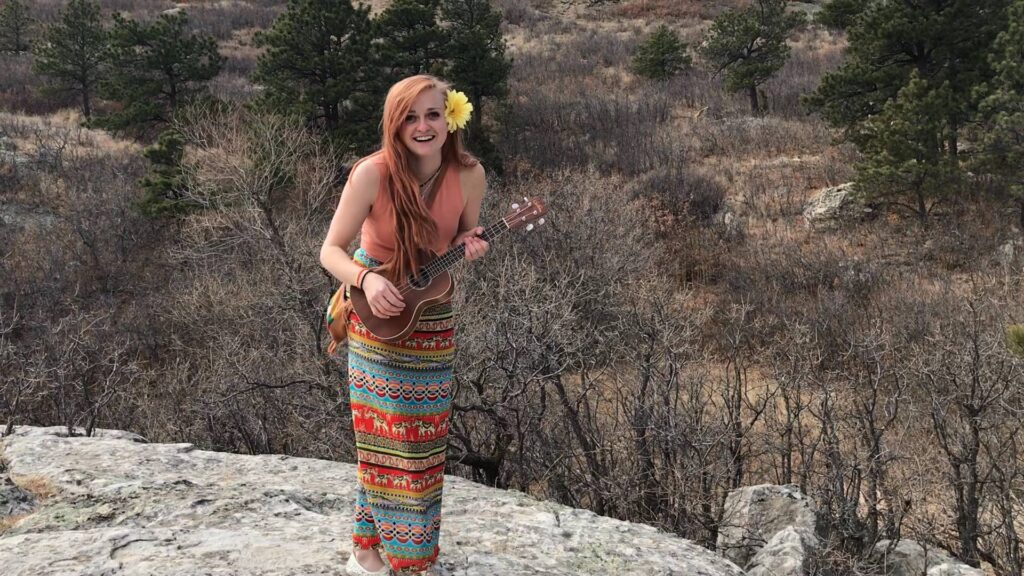 Eventually, we took it a step further and created a Facebook fanpage and filmed a Burmese music video with another song.

Over 1.5 million views on it. Here’s the proof.

Obviously this was all a big joke.
I’m far from being a singer, but I had tapped into a niche market and decided to ride the fame train for as long as possible.

And for about a year and a half, I was able to indulge in the perks of some minor fame. 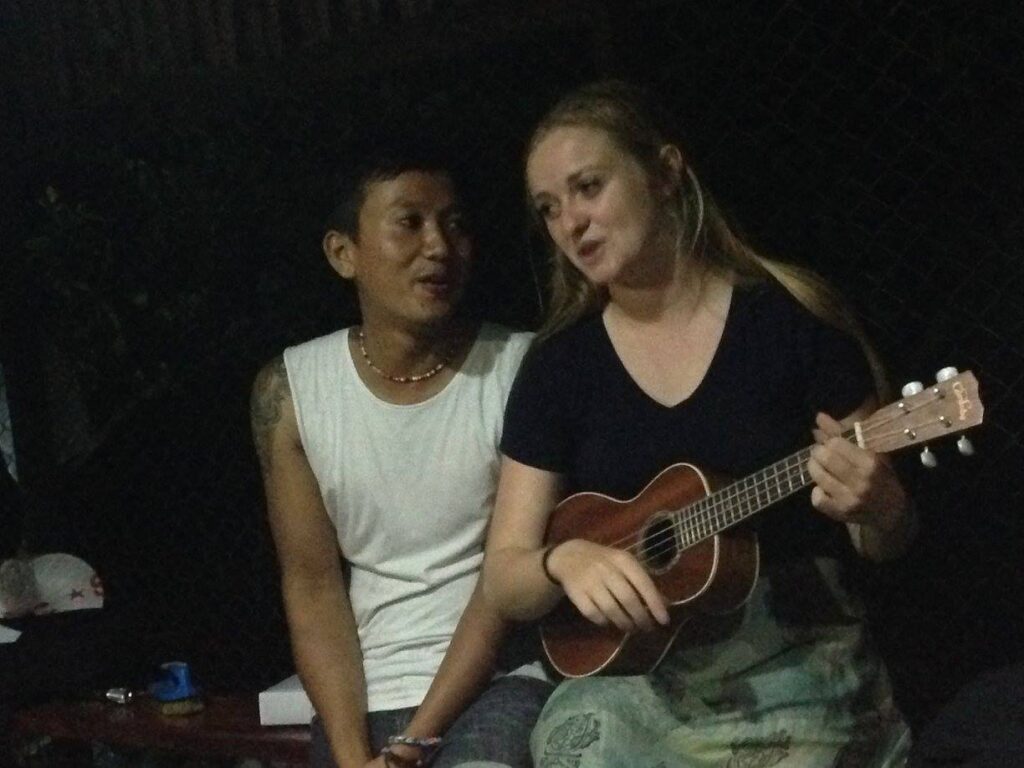 I’ve made Burmese friends all over the world from that video. It was a fun way to connect with the Burmese community. I certainly was the token Burmese-singing white girl. It’s quite a niche field.

I tell this story because it actually played a huge part in my journey with the Rohingya. I instantly had a unique “in” with the crowd from Myanmar. It wasn’t necessarily planned, but definitely helped me connect with my Rohingya friends.

The ones who spoke some Burmese found my music video hilarious. It broke a lot of those initial barriers and helped me take a deeper dive into the community.

Alas, I had the fame, but certainly not the fortune. I’m still trying to figure out how to combine the two. 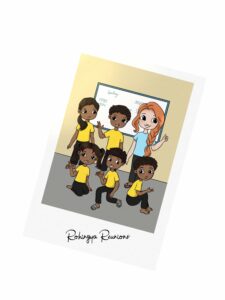 Back to Rohingya Reunions