“This is a man who cherished his time and lived each moment as if it were his last. He has touched so many lives, including mine. I just wish we all had more time with him.”

Time. It stands still, yet flies by. We take it for granted, yet cherish every second. And in a single moment, it is completely taken away from us.

It’s hard to write a tribute to a man whose time was far too short.

A man who touched my life in ways I can’t explain.

A man who dedicated years of his time working for a government only to escape a genocide from the people he served.

A man who saw unspeakable violence and suffering, yet remained one of the most gentle, peaceful men I’ve met.

A man who raised an amazing family, and watched it ripped apart from him.

A man who had every right to spend his remaining time on Earth as bitter, depressed, and angry. But he never wasted a minute.

A man who welcomed me into his home and his family and called me his daughter. A man who created such an incredible family, I was inspired to travel across continents for them.

He was patient, kind, and gentle. He was a protector, encourager, and supporter. 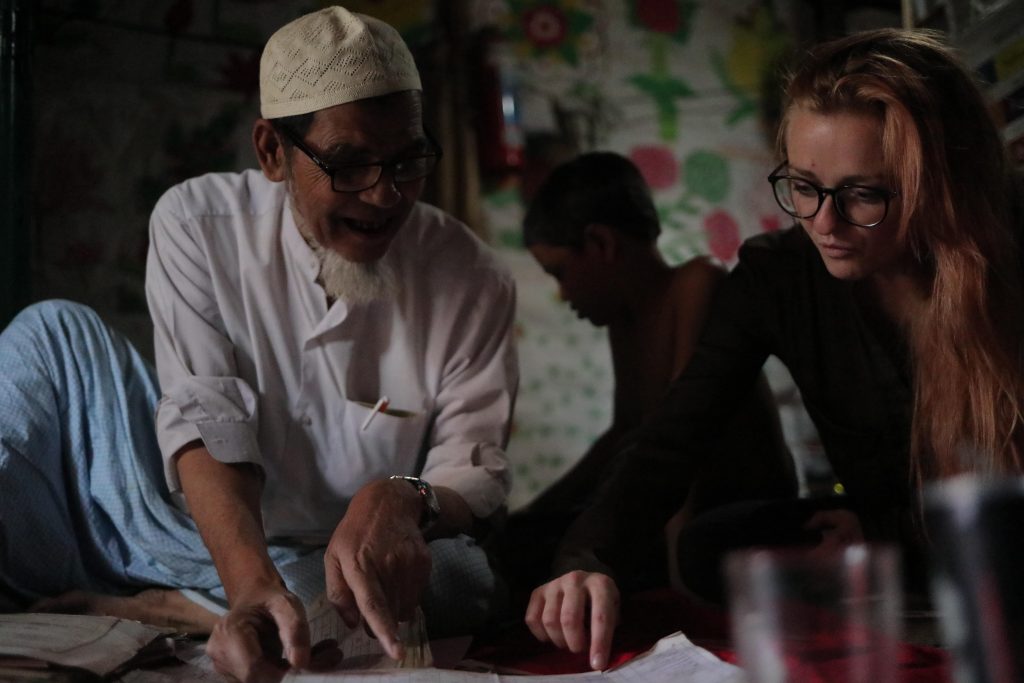 I always looked forward to visiting his home the most. He shared old documents, photos, and stories of his people. I remember the time he placed a photo of his family in my hand. The last family photo they would ever take together — back in Rakhine State. One by one, he shared about each family member and where they are in the world. 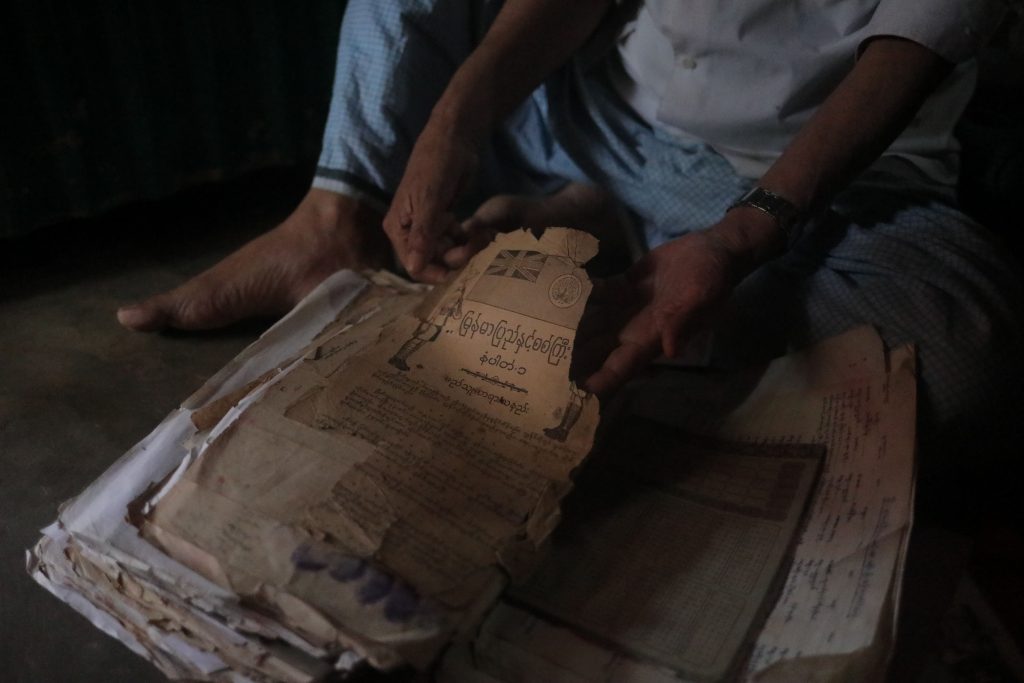 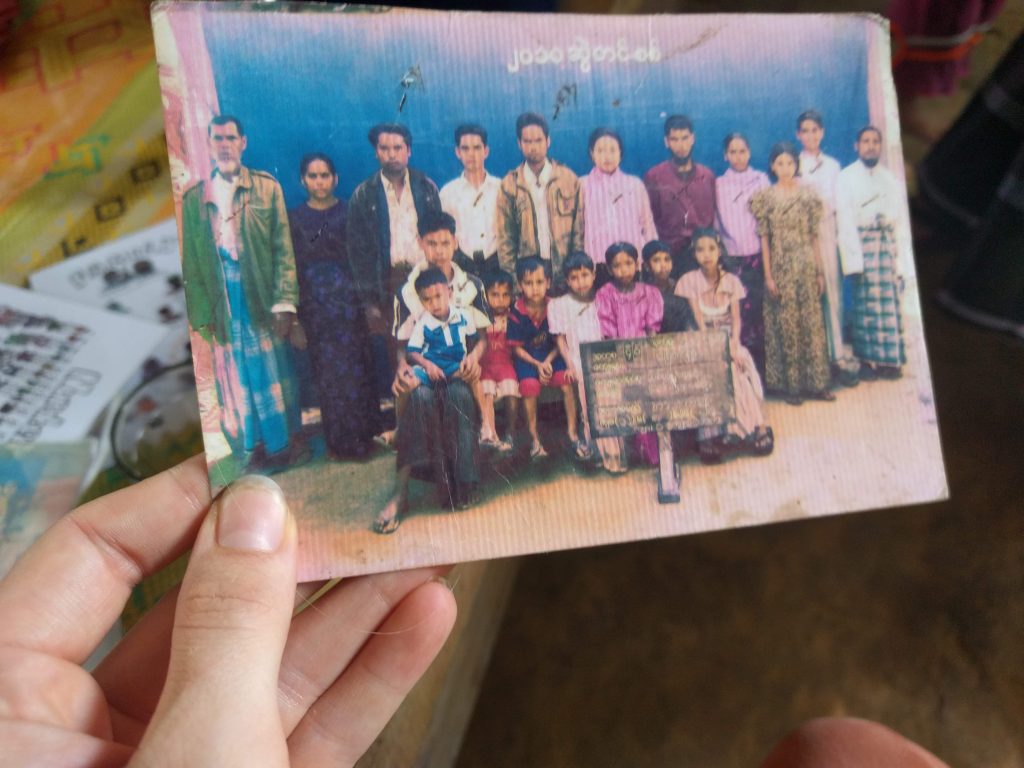 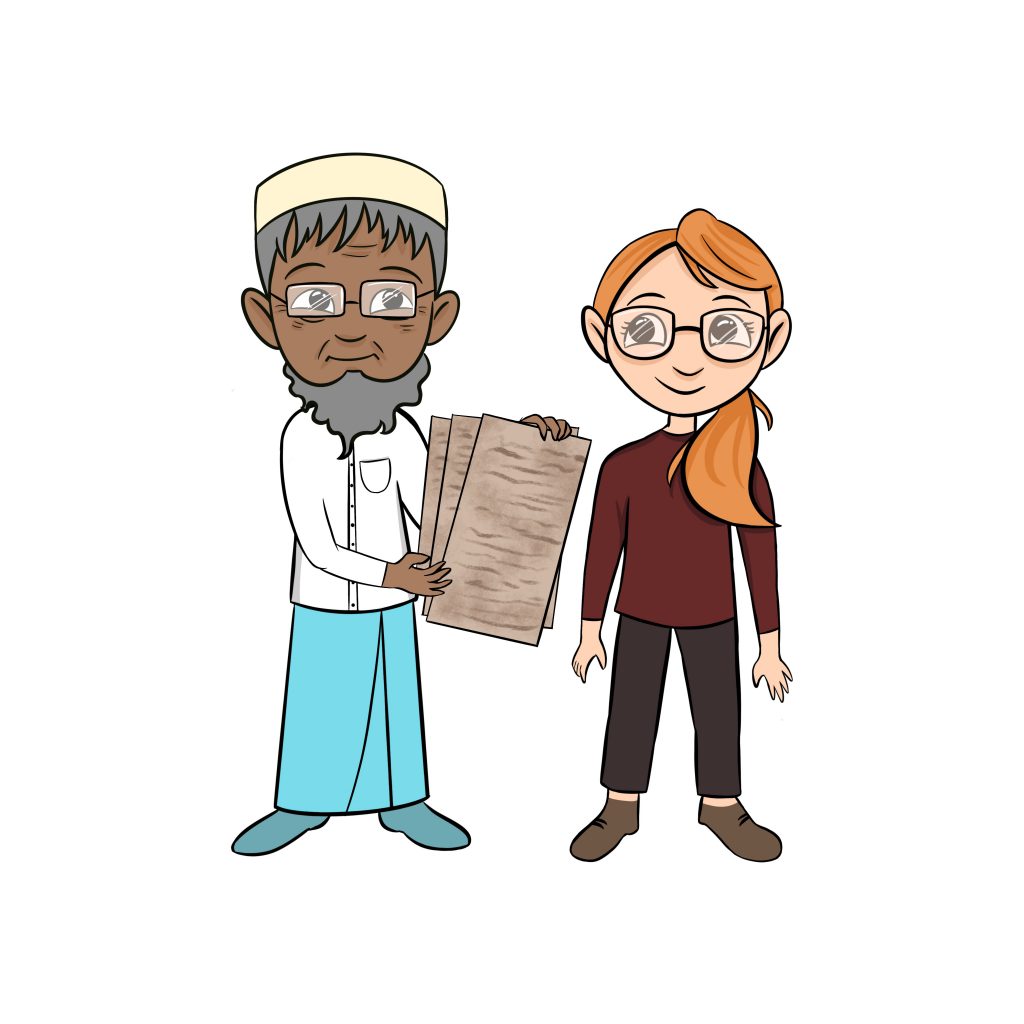 It breaks my heart to know that his daughter in America didn’t have more time with him. He will never hold his great grandson. There will be no more wedding photos with him.

This is a man who cherished his time and lived each moment as if it were his last. He has touched so many lives, including mine. I just wish we all had more time with him.

May he rest in peace. 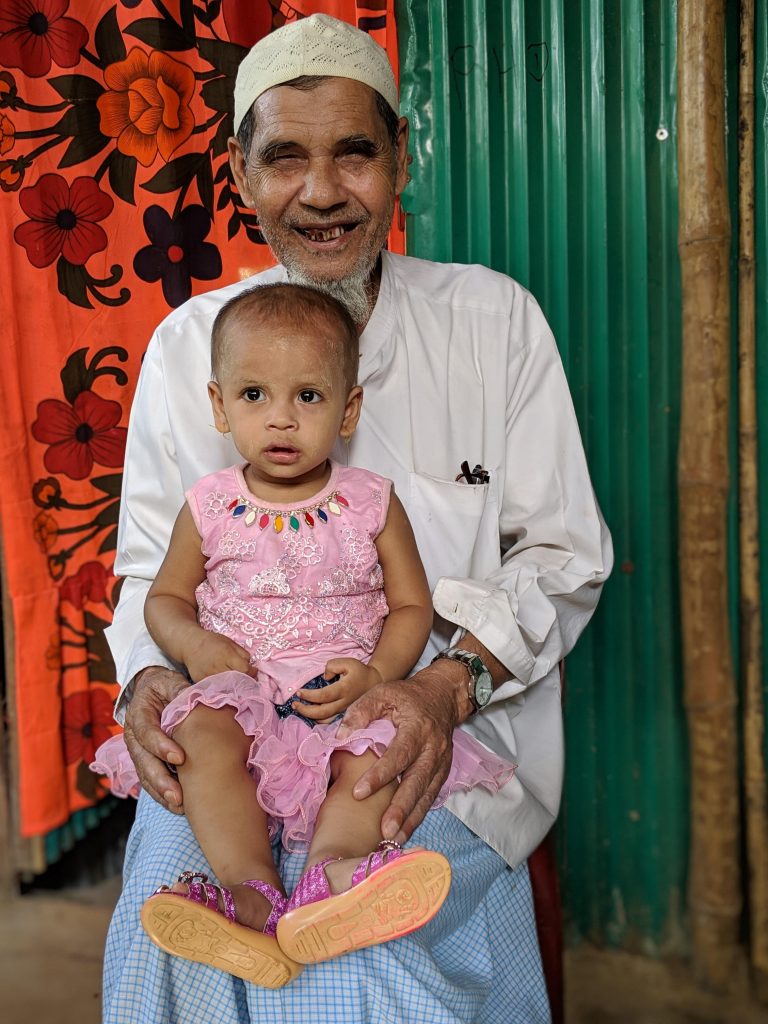 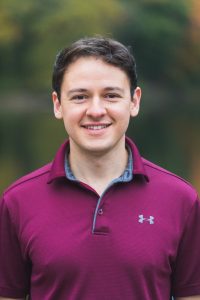 I dream of a world where our poorest members no... 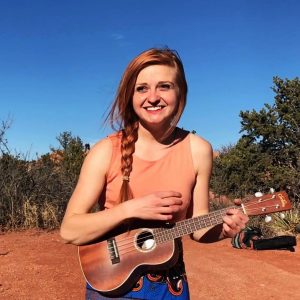 My Burmese Music Video How to become a celebrity in...

“All I can take away from this is that life’s... 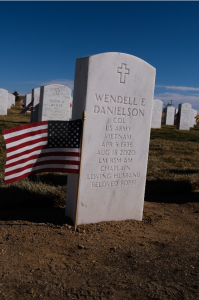