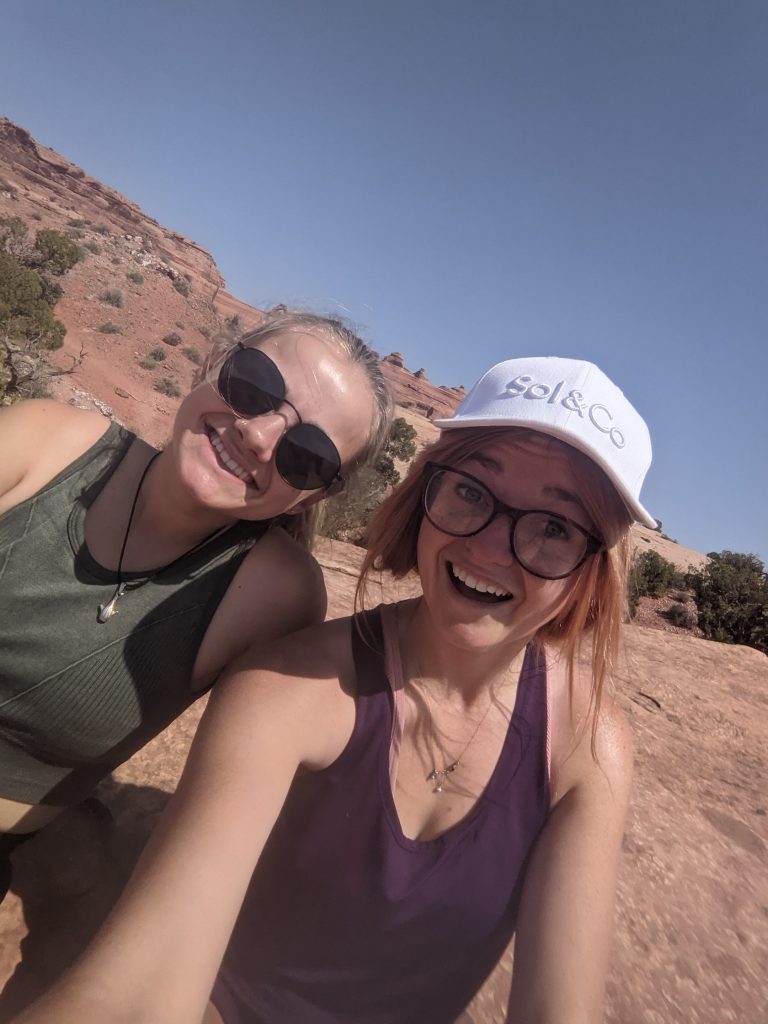 I have been tasked with navigating a gap year for the little sister amidst all of the world’s unpredictable craziness.

For the next 9 months, we are going to quite literally take it one day at a time – with no idea what adventures are around the corner.

We already ended up at 2 mechanic shops with a malfunctioning Mini Cooper in the past 24 hours.

Week #1 began with a road trip to Utah for Rohingya Reunions. 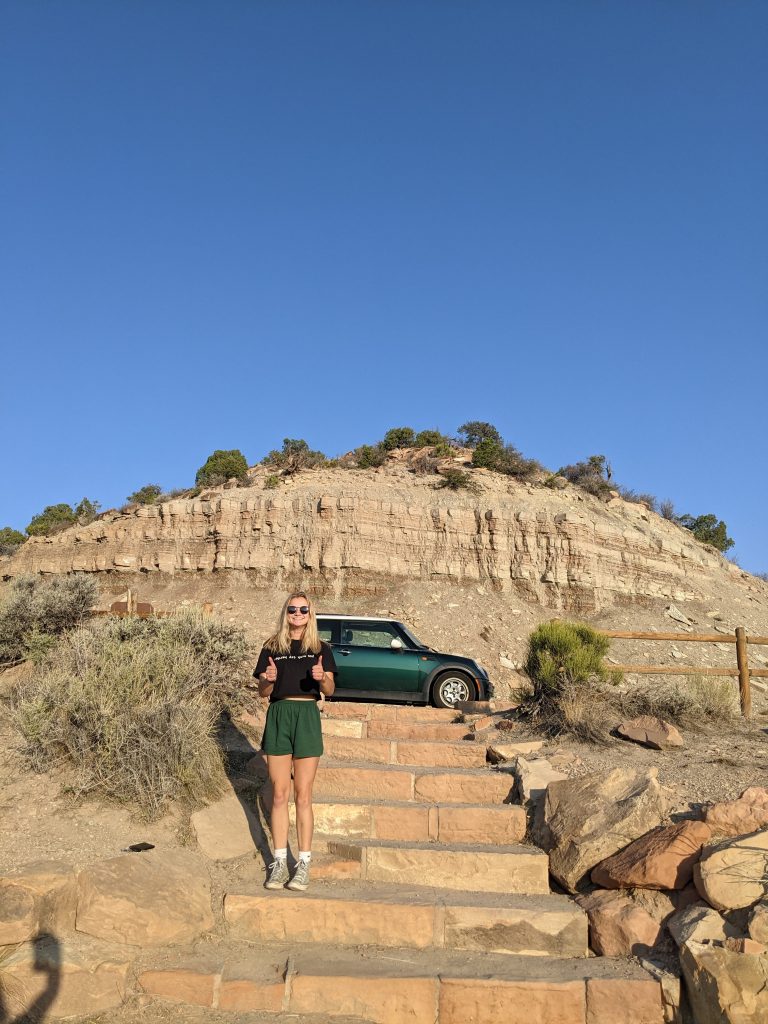 What is Rohingya Reunions?

Rohingya Reunions is a long-term storytelling series that began during my own gap year back in 2014 – 2015. It’s about my own personal travels I embarked on to reunite with my Rohingya friends who were scattered across the world.

In 2015, a group of Rohingya women and children took a boat from Myanmar to Malaysia in hopes of reuniting with their fathers, husbands, and brothers who had fled earlier. They never reunited with them. Instead, they ended up in the jungles of Thailand and were taken to a shelter near my house.

That’s where I met them.

They had a mysterious past and an unknown future. They started to share their stories – and I was welcomed into the Rohingya family.

My time in Thailand came to an end when I decided to go to university in the States. I said goodbye forever to my Rohingya friends –  with such an unknown future, there was no way I would ever see them again.

One year later, I received a phone call.

One of the families was resettled in the States. I hopped on the first plane I could find and reunited with them. 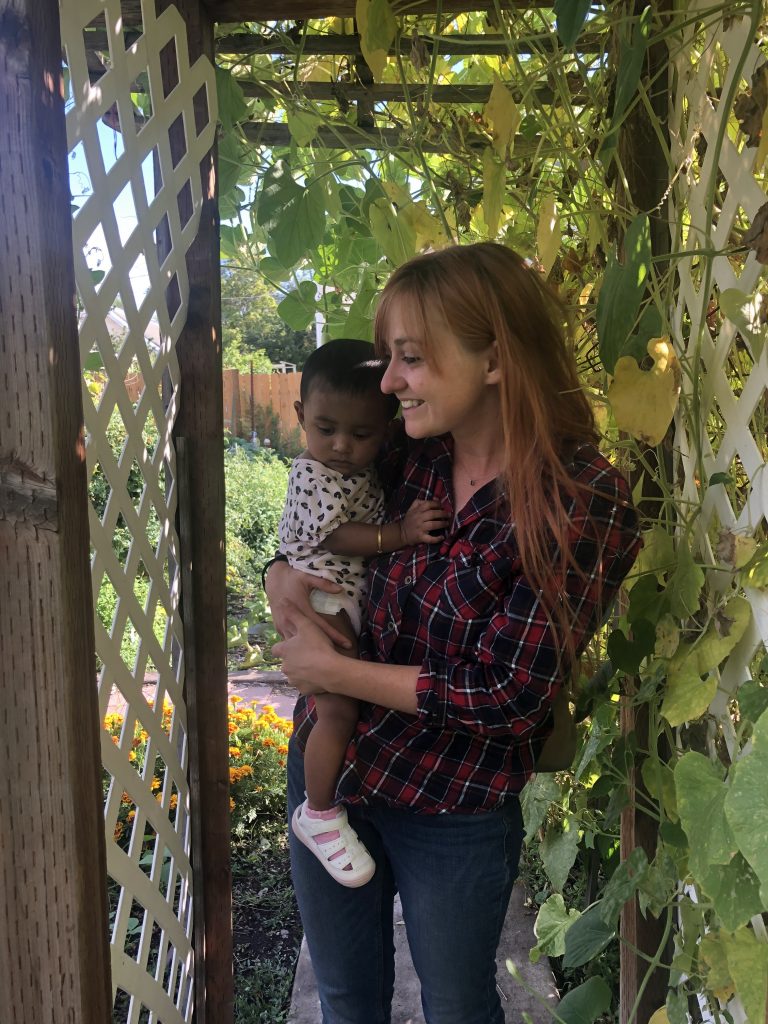 I started tracking down and visiting the other families that were resettled in the States. Every weekend, I was off on another Rohingya Reunion.

My work with the Rohingya people quickly evolved into my full-time job, where I currently manage Books Unbound.

I wanted Nellie to experience a small piece of what I took home with me after my own gap year. 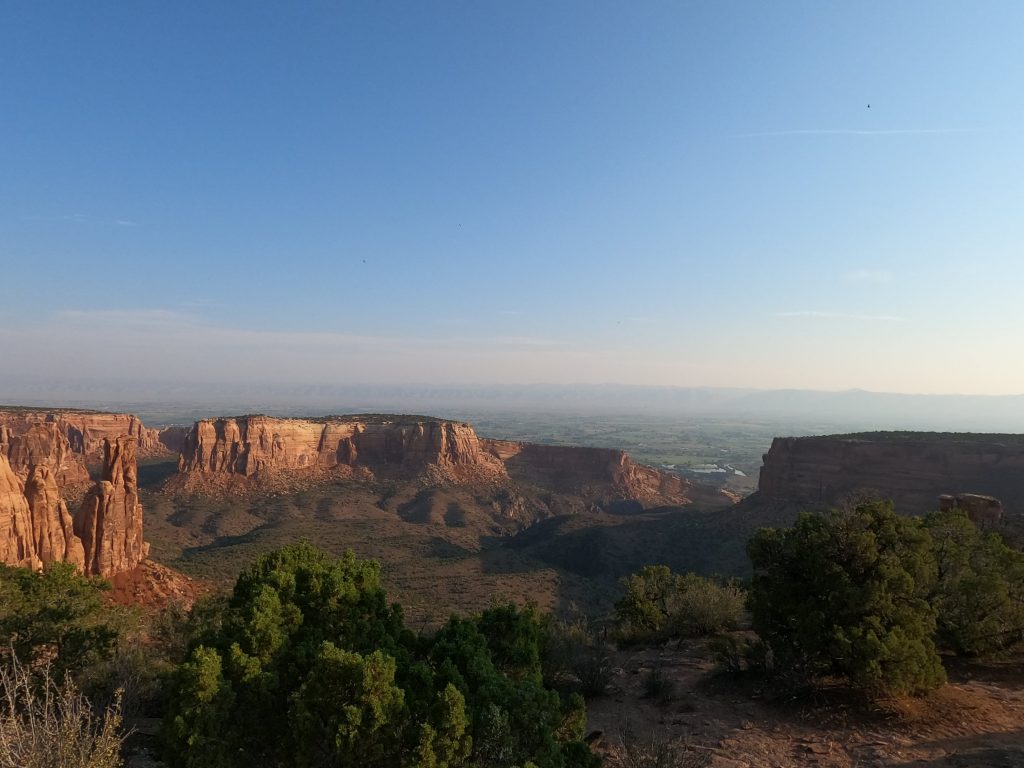 With COVID rules fluctuating at any moment, we decided to take a road trip in the US before heading overseas.

This was Nellie’s first official road trip and it was jam-packed with mechanic and logistical issues.

A perfect first step into adulthood! We drove from Colorado to Utah, camping in Moab for the night.

We made it to Salt Lake City to reunite with a Rohingya family I’ve known since Thailand. Nellie experienced her very first Rohingya meal – which is quite the honor.

Anyone who’s had a Rohingya meal can relate. 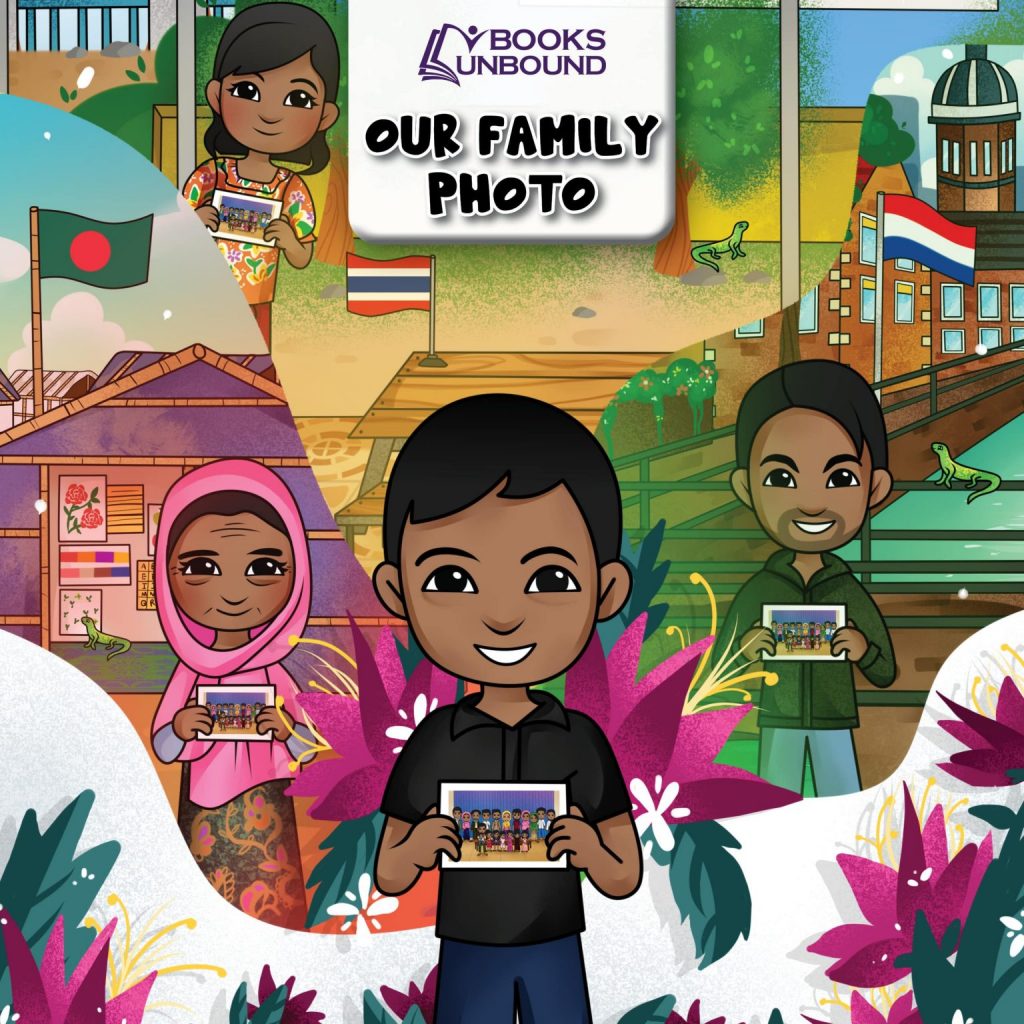 We also presented my first children’s book that is based on a true story of the Rohingya families I met in 2015. The children read the story aloud to us and quickly made connections with the book and their family’s story.

If you’d like to check out the children’s book yourself, you can buy a copy here.

After watching the Afghans flee their country and head to the United States, Books Unbound hosted a fundraiser to deliver coloring books to the initial influx of Afghan refugees.

We traveled to Dallas, TX to deliver coloring books to organizations who will be receiving the Afghan refugees.

Nellie appreciated the great cultural experience inside her own country.

After Texas, we headed back to Colorado to pack our bags for

Where the hell is Nell? 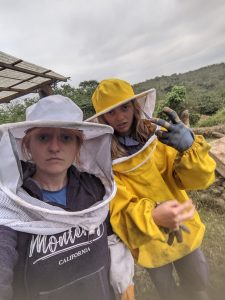 Becoming a Beekeeper Week 5 An excerpt from Nellie’s journal:... 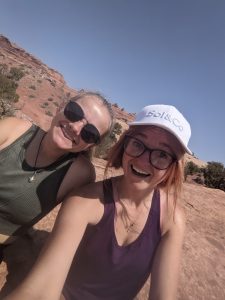 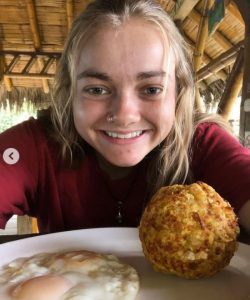 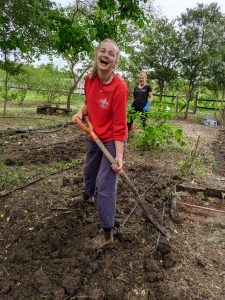 What's it like to travel through South America by doing...